THIS IS YOUR TIME OF DECISION 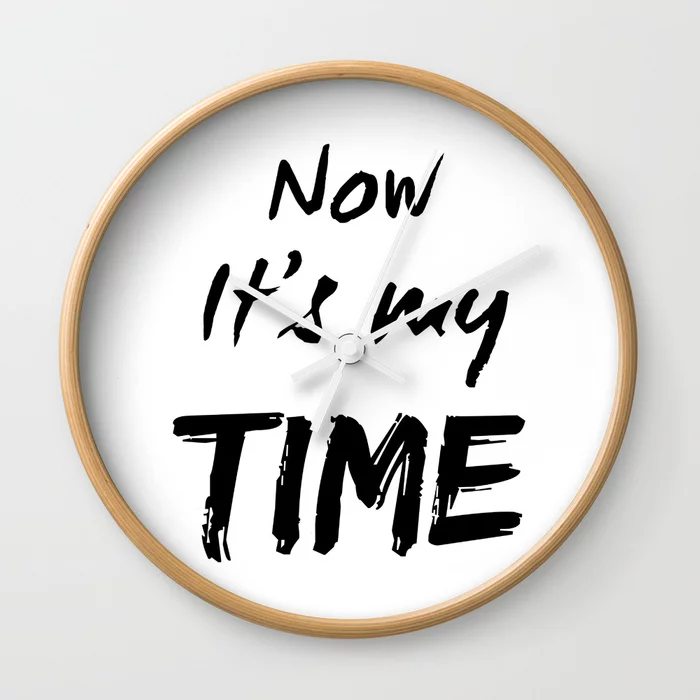 IF something terrible happened and you were to die, do you know for certain that you would go to Heaven or Hell? Or may be you don’t even believe there is a place called Hell.

It is humanly impossible to understand the Bible description of hell. Nothing on earth can compare with it. No nightmare could produce a terror to match that of hell. Let even look out the finding of scientist about the place called Hell.

“As Communist I don’t believe in heaven or the Bible but as a scientist I now believe in hell”, said Dr. Azzacove. “Needless to say we were shoched to make such a discovery. But we know what we saw and we know what we heard. And we are absolutely covinced that we drilled through the gates of hell !”

Dr. Azzacove continued, “— the drill suddenly began to rotate wildly, indicating that we had reached a large empty pocket or Caverm. Temperature sensors showed a dramatic increase in the heat 2,000 degree Fahrenheit”. “ We lowered a microphone, designed to detact the sound of plate movements down the shaft. But instead of plate movements we heard a human voice screaming in pain ! At first we thought the sound was coming from our own equipment”. “ But we made adjustments our worst suspicious were confirmed. The screams weren’t those of a single humans !”

In Matthew 13:42 Jesus says “ And will cast them into the furnace of fire. There will be wailing and gnashing of teeth”.

Heaven and Hell is real my Brothers and Sisters. Yoy might be saying that you are a good person, and then, God will not allow you to go to hell.

The truth is this, if you die without Jesus Christ you go to Hell. The Bible says in John 3:16-18

You see, what makes you not to go to hell is not your good works, but not believing in Jesus Christ. You choose Hell because you reject Jesus. But the good news is that God do not want you to go to Hell, but to go to Heaven.

Accept Jesus today, don’t wait until you die to find out the truth about Hell, it’s will be too late.

“ And as it is appointed from men to die once, but after this the judgment” Hebrews 9:27

The Bible says “ that if you confess with your month the Lord Jesus and believe in your heart that God has raised Him from the dead, you will be saved. For the heart one beliveds unto rightousness, and with the month confession is made with salvation” Romans 10:9-10

If you want to receive Jesus Christ into your life—please pray this prayer :

Lord Jesus I confess you as my Lord and personal saviour. I believe you died and rose again for my salvation. Lord Jesus come into my heart, forgive me my sins and cleanse me with your blood. Thank you Jesus for saving me, am now a citizen of the kingdom of Heaven (Amen).